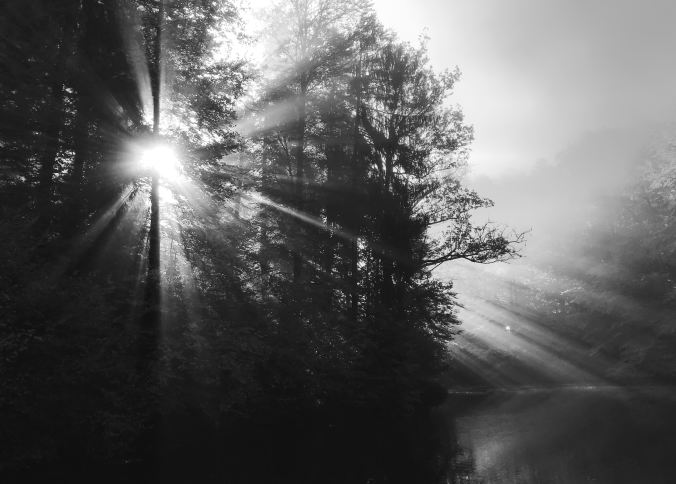 Now light has broken through the shroud of darkness.
The dark shall not prevail,
For he does not and will not ever fail.
His love holds fast in spite of our heart’s hardness.
He heard our hopeless wail
And cured our state with his own cross and nail.

Photo by Jan Huber on Unsplash

The proem to the poem of humanity
Was set against the backdrop of captivity,
Was cast with souls encumbered by profanity,
Was opened not with pomp but with nativity.
The word, the light, the lion-lamb, the majesty
Of heaven, holiness in his humility,
Appeared in righteousness to end the amnesty
And fix final salvation from futility.

The method of his advent seemed absurdity
To those who thought they knew the king’s priority,
Yet as the virgin held mortal eternity,
The world beheld the hope of our infirmity.

And all the damned ones shuddered as the surety
Of justice came in love to face depravity,
To bear the curse of sin and give security
That God will satisfy creation’s cavity.
So hope. His coming heralds a community
Where sin will not be suffered – there immunity
From falling from his presence. Perfect unity
Of love will lead to worship of triunity.

Photo by Joanna Kosinska on Unsplash 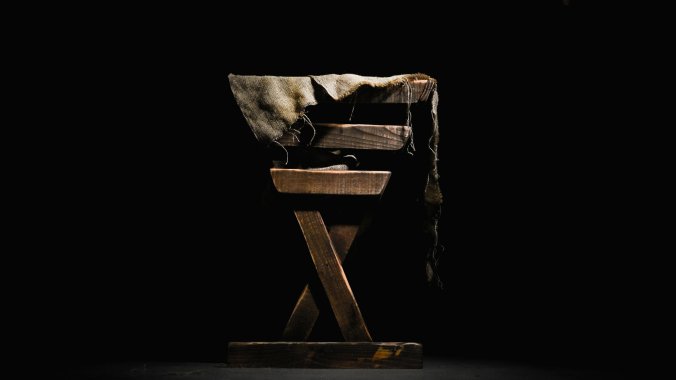 Preeminent yet immanent, the Christ,
The holy word, the light, the lion-lamb,
Emptied himself to soon be sacrificed
In order to redeem and not to damn
The sin-stained souls of all who would believe
In heaven’s gift of peace and righteousness.
The angels sing! Rejoice, all you who grieve!
The Lord has come this day to save, to bless!
Behold the babe born to our soil and sod,
The timeless son translated into time,
The image of the invisible God,
The all transcendent Lord’s audible rhyme.
The infant in the manger you now see?
Upholder of the universe is he.