Sometimes,
Faith is stillness in the quiet
When you begin to question
Whether or not
You heard his directions correctly
Before.
When doubts grow loud
In the absence of his voice,
When fear fills the silence,
When the once clear call
Is suddenly less clear
And you cannot discern his purposes,
He is still God.
Hold fast.
Wait.
Worship.
Hope.

Photo by Nazar Hrabovyi on Unsplash

Fear sometimes settles on you like a fog. You feel it all around you, it’s presence chilling and uncomfortable. It obscures your sight, preventing you from seeing the way forward. You know the world around you still exists, that reality is bigger than what you can presently perceive. You know that the fog will eventually lift.

But sometimes it doesn’t.

Or, at least, it doesn’t lift as soon as you’d like. That’s when you start to panic and despair.

It sounds silly, but fear can make you suddenly less certain of what you know to be true. God’s love and his faithfulness, his mercy and his grace, his purposes in discipline and the profit in the testing of our faith—suddenly, these subjects seem strangely foreign. You know the Scriptures. You’ve sung the songs, heard the sermons, read the books. But in the middle of the fog, as fear clouds your ability to think clearly, truth doesn’t appear to come to your mind or heart as quickly or as easily as it once did.

And yet, even when fear feels pervasive and overwhelming, what is true is still true. Though our perceptions may make recognition of truth more difficult, reality has not fundamentally changed. God is still on his throne. The light still shines in the darkness and the darkness still has not overcome it. The Lord’s love remains undiminished, his purposes unhindered. If God really causes all things to work together for good, then he’s still working, even in the fiercest seasons of fear. In spite of how we may feel, he has neither forgotten nor forsaken his children.

It isn’t easy to hold on to truth in the midst of fear. Thankfully, the Lord remains a firm foundation for feeble souls. Fear can reveal our weakness; his power is still made perfect in weakness. So we trust in him though we don’t feel okay, hope in him though things seem hopeless, and keep following him though we don’t know the way. And as we do these things, we will find him faithful, as he has always been and always will be.

Photo by Jakub Kriz on Unsplash

The psalmist waited patiently for you
And then bore witness to your care and grace.
Relief followed the waiting like the dew
After a night when darkness hid your face.
Though you are never absent, we may not
Detect you in the time before the dawn.
Your promises—oft doubted, oft forgot—
Prove true, a hope long hidden, never gone.
But patience is required, for though the end
Is certain, yet it does not come too soon.
You use the time we wait to break and mend.
In silence, we learn how to sing in tune.
So hope, though time be now a source of strain.
Our waiting on the Lord is not in vain.

Photo by Aaron Burden on Unsplash

Some hopes are dashed upon the throne of grace,
Are lifted up in pray’r to be denied.
And though it seems the Father hides his face,
We need not fear that he will not provide.
But his provision oft is of a kind
Perceived unkind while in the midst of loss.
What he deems “need” is diff’rently defined.
Sometimes the crown is traded for the cross.
But crosses borne in faith will always form
Our souls as needed, so we need not fret.
His grace suffices for the fiercest storm.
None who trust full in him shall feel regret.
But it is faith—not sight—that shows the way.
God is our shepherd. We need ne’er dismay.

Photo by John Joumaa on Unsplash

Who are you? Majestic Maker of all
That moves and all that remains still. You fill
With fullness all spaces, unperceived, call
Dead things to life, direct with perfect will
Without removing our ability
To truly love and to be loved by you.
You are the true source of tranquility,
The good shepherd, trustworthy, steadfast through
Every scene of the story. You are
The center and the circumference, all-
Encompassing and all-surpassing, far
Beyond, nearer still. Somehow you still call
Our small souls into fellowship and free
Our idol eyes to readjust and see.

Photo by Zach Betten on Unsplash

While I may not always verbalize the thoughts in prayer, my thoughts often turn to two types of questions: questions of comparison and questions of timing. Thankfully, Jesus’s disciples raised such questions following Jesus’s resurrection, giving us insight into how the Lord might answer our wondering.

END_OF_DOCUMENT_TOKEN_TO_BE_REPLACED 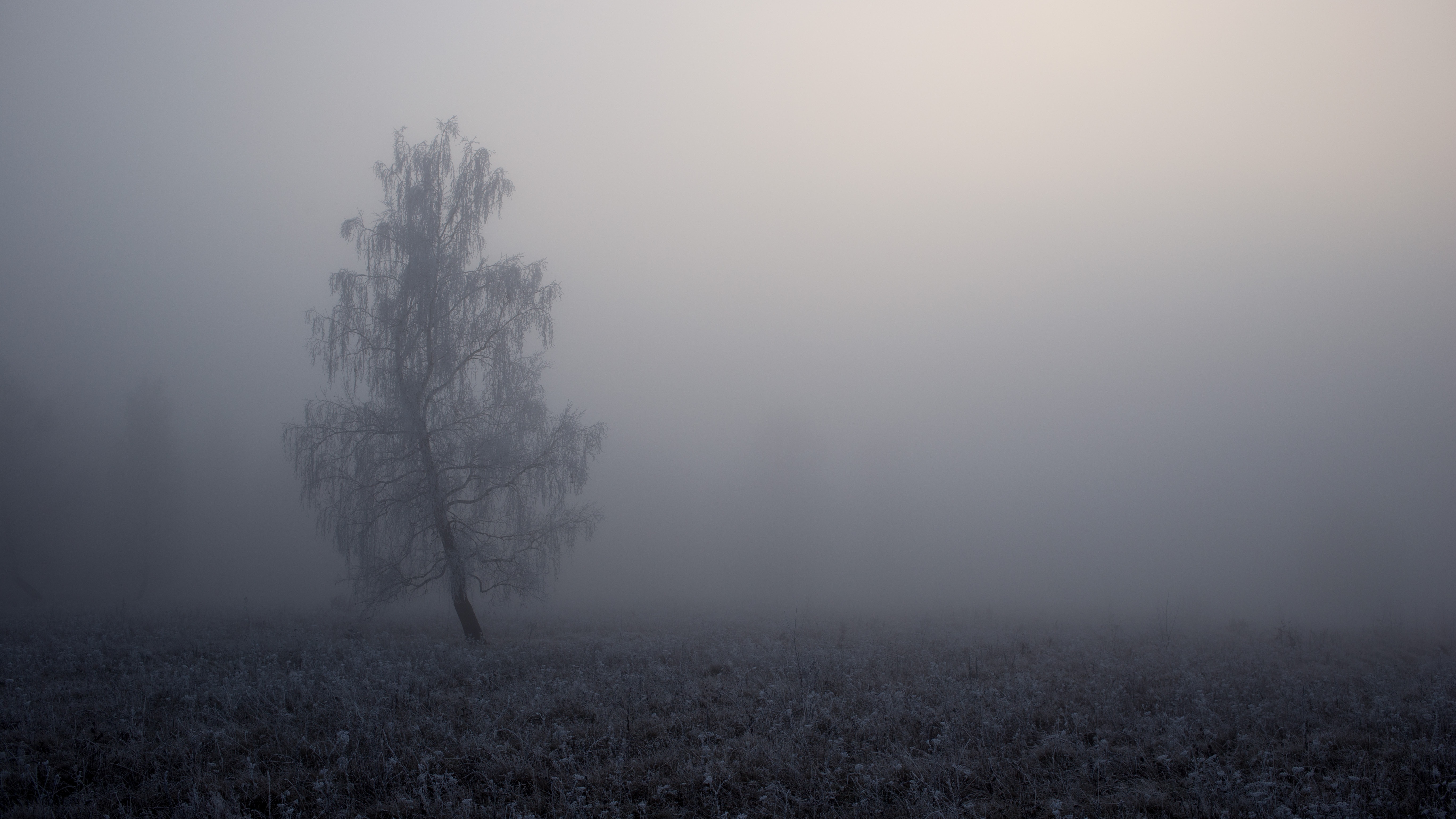 I neither like nor understand your “no,”
Yet neither are required for me to trust
That you make straight the way I am to go
E’en when desires give way to thirst and dust.
If you withhold no good thing from your own,
Then your withholding must be for the best.
I may feel I am utterly alone;
I know you have a purpose for this test.
The LORD will never fail. Thus it is joy
To walk the path of sorrow for a time.
The surest hope, none ever can destroy.
No valley deep can halt the upward climb.
Your love holds fast despite what eyes can see,
Thus sight always defers to faith in thee.


Photo by Jaleel Akbash on Unsplash

What is God doing in my life? And why?

END_OF_DOCUMENT_TOKEN_TO_BE_REPLACED

I know that he is good but do not know
What form his goodness in this time will take.
My sight is bound by barriers below.
I cannot feel the healing in the break.

Bear up, my soul. Remember all the ways
He proved his faithfulness in ev’ry test.
You do not need to see beyond the haze
In order to partake in perfect rest.

Photo by Aaron Thomas on Unsplash

Frustrated by my failure to perceive
The movement of the invisible one
Whose work, though purposeful, leaves me undone
Till no one save the Savior can relieve
The longing my soul feels to find its home.
I both believe and struggle to believe
That hope endures because of heaven’s Son,
That fears will fade, that victory is won;
And in this moment, I cannot conceive
How this cross leads beyond a catacomb.
I see I am shortsighted, prone to think
No sign of water means no future drink.
Such circumstances hold a hollow taunt.
God is my shepherd. I shall never want.


Photo by Benjamin Davies on Unsplash