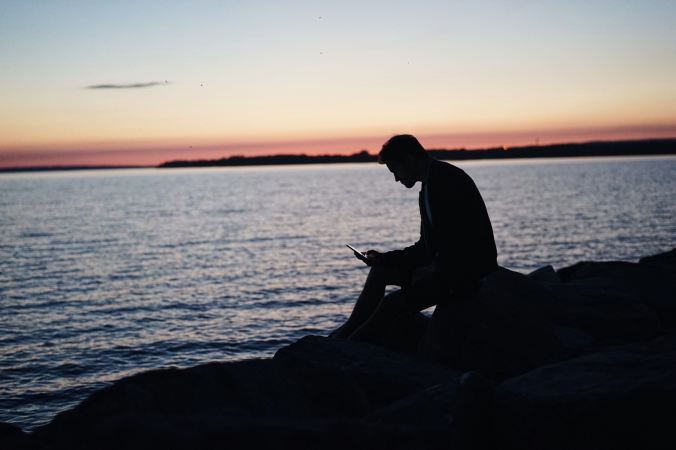 It’s easy to sound authoritative online. Scroll down your social media feed, and you’ll likely find posts that sound less like opinions and more like statements of fact. When you don’t actually have to face opposition in person, when there’s a screen shielding you from seemingly any repercussions, boldness comes a bit more easily. Sadly, many people seem to make these bold, matter of fact statements about issues that aren’t so clearly black and white, leading to bitterness rather than to resolution.

I see this somewhat often when Christians discuss soteriology (theology of salvation) online. While all true Christians hold to the core tenets of the Gospel, believers differ in opinion over questions of order, initiative, and scope in salvation. This is no problem, as both groups can, and should, work to carry out the great commission, making disciples of Jesus Christ. I’ve known evangelistic Christians on both sides of the discussion, and I’ve seen God work through believers of both convictions. God doesn’t appear to be hindered either way. Yet I’ve read the words of Christians from one persuasion as they generalize and abominate those who disagree, and vice versa. Disagreement, at times, morphs into attack, and friendly discussion between brothers and sisters begins to sound more like civil war.

I can’t help but be reminded of Paul’s words in Romans 14, where he calls for the church to live in harmony in spite of differing convictions. He addresses issues of food sacrificed to idols and of proper days of worship, yet he argues for neither side. Instead, Paul writes that each group ought to live out their convictions faithfully before the Lord and ought not to judge those who disagree and who serve differently. No matter where believers fell in regard to these questions, their service was to be to the Lord, not to men. Therefore, Paul urged them to live in peace, neither judging nor despising their brothers over matters of secondary importance.

Paul’s words may be relevant for our day as well. Let us speak with humility, recognizing that we are first and foremost servants of the Lord, ambassadors to the world in his name. Search the Scriptures, seek wisdom, and then serve your God humbly and faithfully. Let us admit that we very well may be mistaken in our understanding of secondary issues. While we do not doubt the life, death, and resurrection of Jesus Christ and all that his Gospel means for us, let us not assume that we understand perfectly every aspect of the faith. In matters that have been debated in the church for centuries by faithful Christians, let us be wary of claiming to have the final word. And may we live in such a way that the world knows us by our love even when we strongly disagree with a brother or sister.