I’ve caught myself wishing that a season of testing would end so I could go back to normal.

Normal. What exactly is normal?

In this case, it’s a time before I felt pushed, before I encountered the current set of trials, before my faith was put to the test. Normal feels safe and comfortable, or at least it does relative to now.

But I can’t go back there. None of us can. Once we encounter a test of faith, we don’t remain the same. Trials change us. Discipline grows us. And we don’t endure just to go back to how we were; God means us to keep going forward into further maturity (James 1:2-4). The Lord uses tests of faith to form our hearts and minds, sanctifying us that we might know him and love him and trust him more than we now do. And yes, the testing is difficult; that’s to be expected. In times of testing, the Lord often reveals what in us is not of him and removes it, and the removal is often painful. But the removal is necessary if we would follow him.

True, we may fight back against the refinement. We can try to prolong our time in immaturity or obey only halfheartedly. Such hesitancy may make us feel like we’re staying safe, like we’re avoiding the fearful and costly change. But doesn’t such a response change us too? The more I run, the more restless I feel. Once the Lord reveals his direction for me and calls me to move, my refusal doesn’t keep me safe, it simply makes me disobedient. And as he presses upon me to obey, I come to see that whatever I’m holding onto doesn’t ultimately satisfy me, that satisfaction is truly only found in him. His call may terrify me, but his ways are life and peace and truth. All else fades.

So maybe the goal shouldn’t be to go back to normal. Rather, maybe the goal should be to simply be faithful, no matter what comes. This seemed to be the approach of Job, who’s commended by God. Paul also seems to approach life with such a view, choosing faith and contentment in spite of difficulties. Both men found the Lord to be faithful and good, full of love and compassion. If the Lord keeps us put in one place, let us be faithful in the staying. If he calls us to move, let us be faithful in the going. In seasons of peace and seasons of pain, in times of tranquility and times of testing, let faithfulness be our constant response. And may the Lord use whatever we face to grow us in maturity, that he may be honored and that others may be better served.

Photo by John Salzarulo on Unsplash

I’m not certain, but I think the title and some of the ideas I explore in this post may stem from something C. S. Lewis wrote. I don’t mean to steal anything from him, so I want to state clearly that, while I can’t trace the thoughts directly right now, I seem to recall him dealing with this topic or with something similar to it.

Some things are lost never to be recovered.
Some absences are gifts shrouded in grief.
Apart from pain, some truths stay undiscovered.
Some losses point the way to true relief.
But future glory does not make less real
The sufferings we meet from day to day.
Christ does not minimize the pain we feel;
Christ knows it best and shows there is a way
For loss to pave the road to greater gain,
For suffering to serve a holy end.
We mourn in hope, for nothing is in vain
In service to the ever-faithful friend.
Count it all joy no matter what you face.
Feel deep the loss, then rest in perfect grace.

Photo by Ryan Parker on Unsplash

Hindsight may well make small what now looms large.
Perspective minimizes life,
Fits disparate chapters into stories,
Draws from our griefs new glories.
So do not lose heart in sadder stories.
These too contribute to true life.
By grace, such tests make little faith grow large.

Photo by Levan Badzgaradze on Unsplash

I.
I cannot understand.
Perhaps
that is part of
the point.
Embrace the unknown.

II.
How has it come to this?
When I started, things seemed
simpler.
Now,
nothing seems sure.

IV.
This is beyond my control.
I have two choices:
cling more tightly
or release my grip.
Both threaten to break me.

Photo by Matt Benson on Unsplash

Is the LORD enough for me?

I don’t mean to suggest that God might fail to provide for his people, that he may somehow lack the power of sufficiency to be for us all we need. He possesses all power and glory, lacking nothing. Objectively, he is enough for us. I’m asking instead whether I recognize his sufficiency and rest in that truth. And the answer, sadly, is that I often don’t.

I’m reading Deuteronomy, and I found myself challenged by a thought I had when reading through chapter ten. After some description of Israel’s journey, Moses writes,

At that time the LORD set apart the tribe of Levi to carry the ark of the covenant of the LORD to stand before the LORD to minister to him and to bless in his name, to this day. Therefore Levi has no portion or inheritance with his brothers. The LORD is his inheritance, as the LORD your God said to him.

The tribe of Levi was given a special role, a particular ministry. God provided for them too, but he did so in a different way than he provided for the other tribes. He was Levi’s inheritance.

I realized as I read that I would have likely felt a bit discontent with my lot if I was a Levite. Instead of considering what might be meant by “The LORD is his inheritance,” my mind fixated on “Therefore Levi has no portion or inheritance with his brothers.” I focused more on what would be withheld than on what would be given, more on the difference in provision than in the provision itself. I read the words “The LORD is his inheritance” and thought, “Would that be enough for me?”

One great benefit of this year has been the shaking of every shakeable foundation. For so many of us, our sources of comfort have been exposed and lost, some for a time and some forever. What once kept us content and happy can do so no longer. And as we panic at the loss of security, we face afresh the question I returned to in my devotional time: Is the LORD enough for me?

I confess that I don’t trust him like I should. I don’t rest in him like I could. I look more to what he’s withheld or taken than to what he’s given. I cling to fleeting things in the face of the eternal. But he gives more grace, allowing further setbacks, further confusions, further losses. And with each new challenge, I’m given the opportunity to love him, trust him, wait for him, hope in him, rest in him, and live for him. He tests my faith that I might grow, shattering all insufficient idols out of love. I’m tired and I’m torn, but I’m thankful, and I pray that I’ll pass the test, that faithfulness will be my response no matter the trial. He is enough. Let me learn to trust him.

Photo by Jacopo Fedi on Unsplash 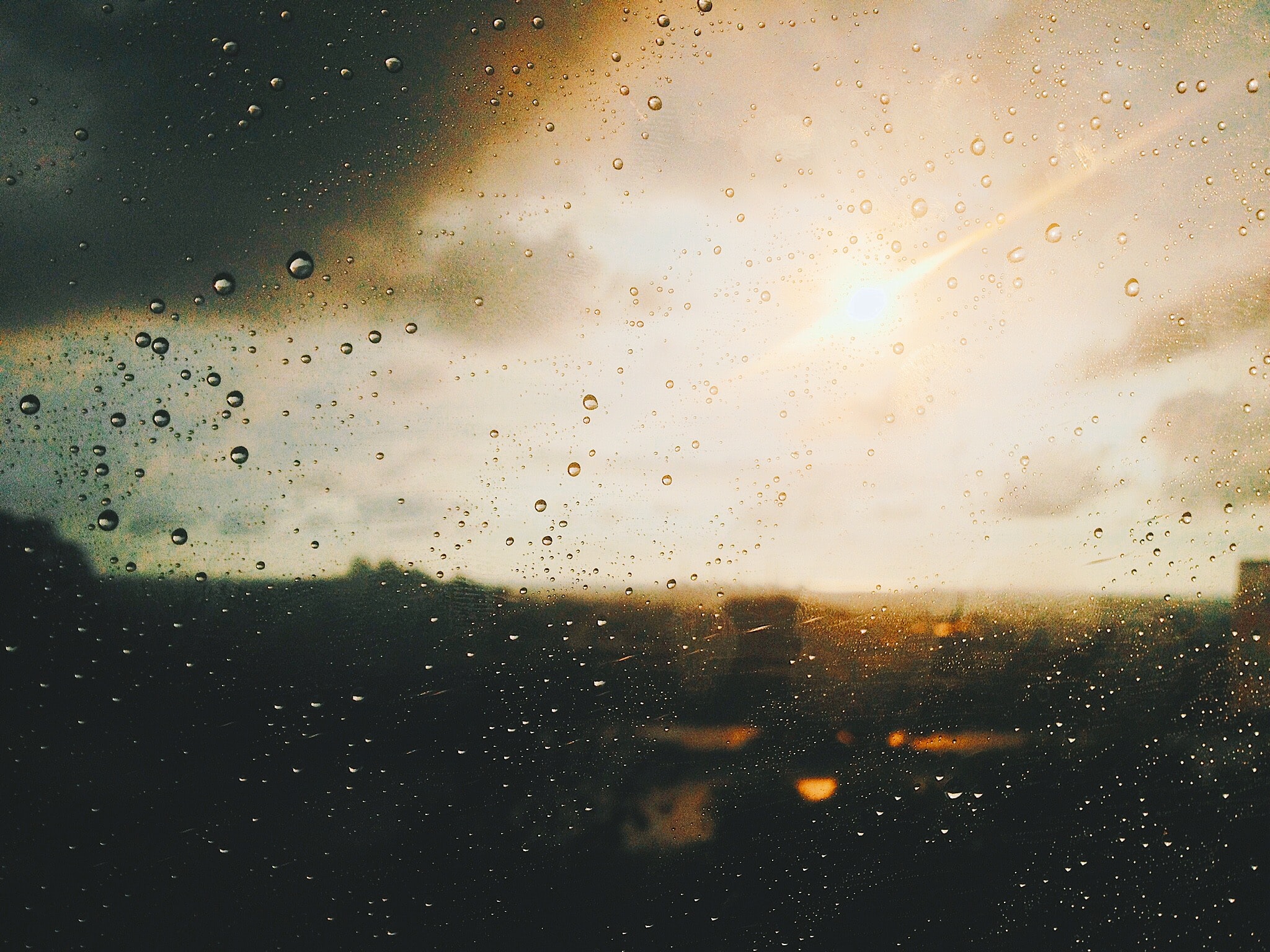 Lost and wounded, weary, worn.
Nor forgotten. Not forlorn.
In the breaking, hope is born
Fresh and new.

Feeling shattered. Feeling shorn.
Stretched past limits; still untorn.
Mercy meets the ones who mourn
Like the dew.

Photo by Loren Gu on Unsplash 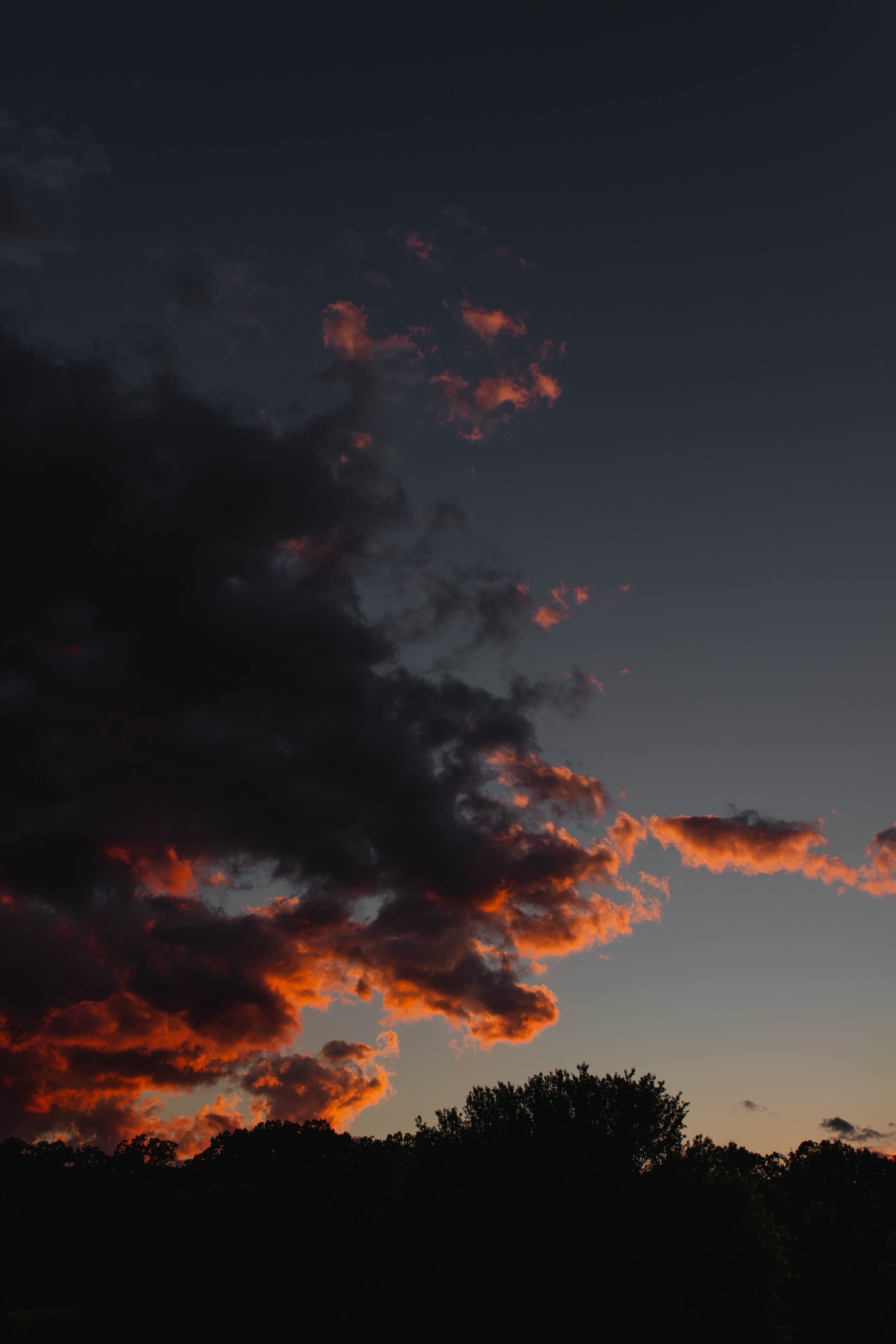 Count it all joy, my brothers, when you meet trials of various kinds, for you know that the testing of your faith produces steadfastness. And let steadfastness have its full effect, that you may be perfect and complete, lacking in nothing.
James 1:2-4

I love the book of James. I’ve spent more time in this little book than I’ve spent in many other places in Scripture, and I’ve found that further study and meditation often leads to fresh discoveries within the text. Even after years of reading these same words, I keep finding new things. The discoveries aren’t always comforting, though.

END_OF_DOCUMENT_TOKEN_TO_BE_REPLACED

How many little moments will we find
Were not without significance at all
But were the subtle graces of a kind
Untarnished by the twistings of the fall?
How many hours of testing will reveal
Themselves to be the reasons for our joys?
How many wounds will show they served to heal?
How many pains upset the serpent’s ploys?
How many seasons thought to have no end
Did end one day with mercy fresh and new?
How many things seemed only to offend
But deepened both my love and faith in you?
How often is there more than eyes can see?
How little do we understand of thee.


Photo by Alexander Slash on Unsplash

Please help me, LORD, to pass this test,
To wait within this purging flame
In faith that you know what will best
Exalt your holy name.

Correct all misdirection of
My wants until my will fits thine,
My soul steeped long in faith and love,
A branch bound to the vine.

Photo by John-Mark Smith on Unsplash 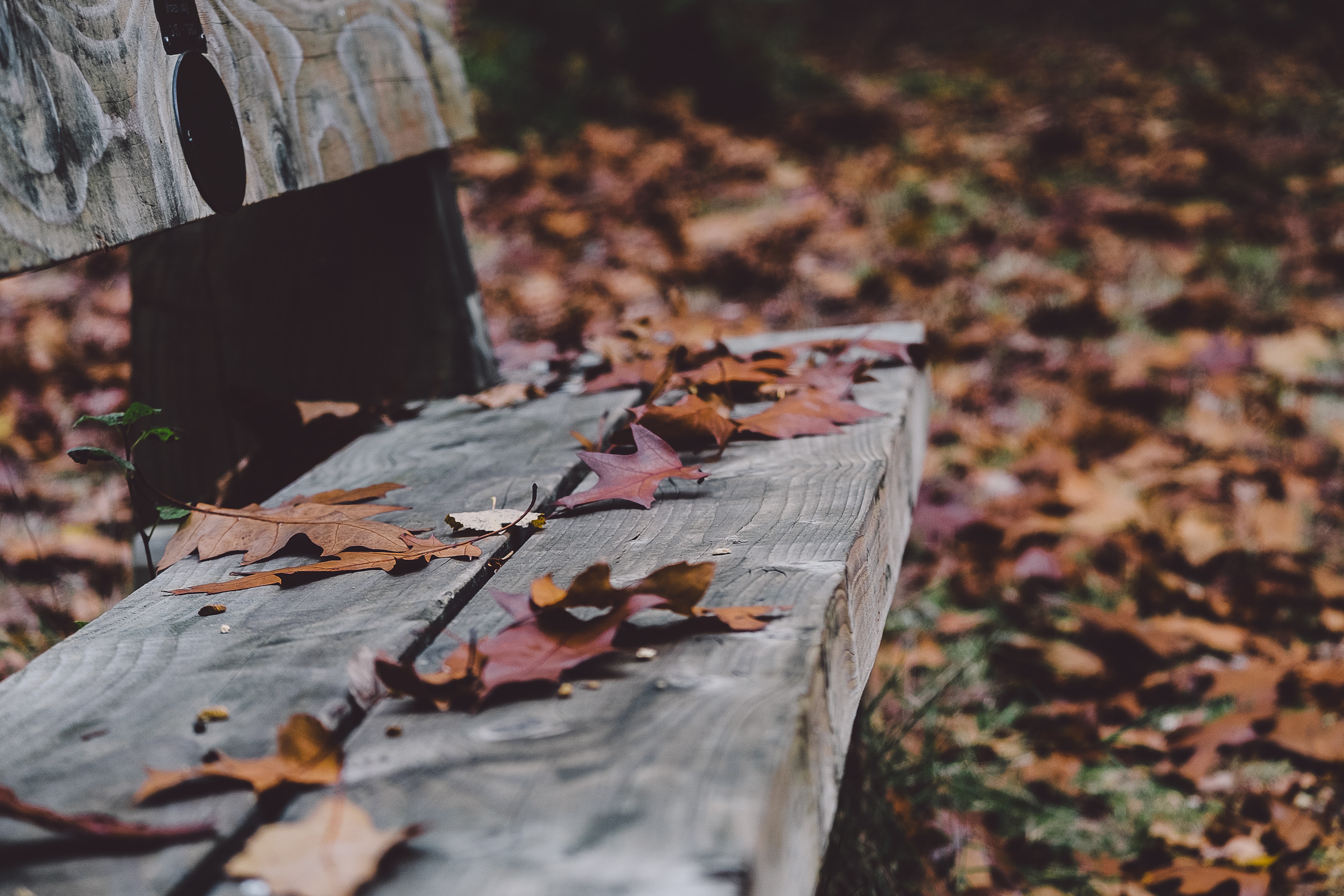 To be where one is present with no thought
For how one might escape the present state.
To hold that one is held when one feels caught.
To feel the urge to run yet still to wait.
To know that his provision is enough,
His grace sufficient for the task at hand.
To recognize the road indeed is rough
And follow still with faith in his command.
To seek his reign and righteousness above
The chasing of all momentary needs.
To trust that ev’ry test is ruled by love.
In darkest valleys, still the Shepherd leads.
From worry and comparison refrain;
His sov’reignty and purposes remain.


Photo by Annie Spratt on Unsplash