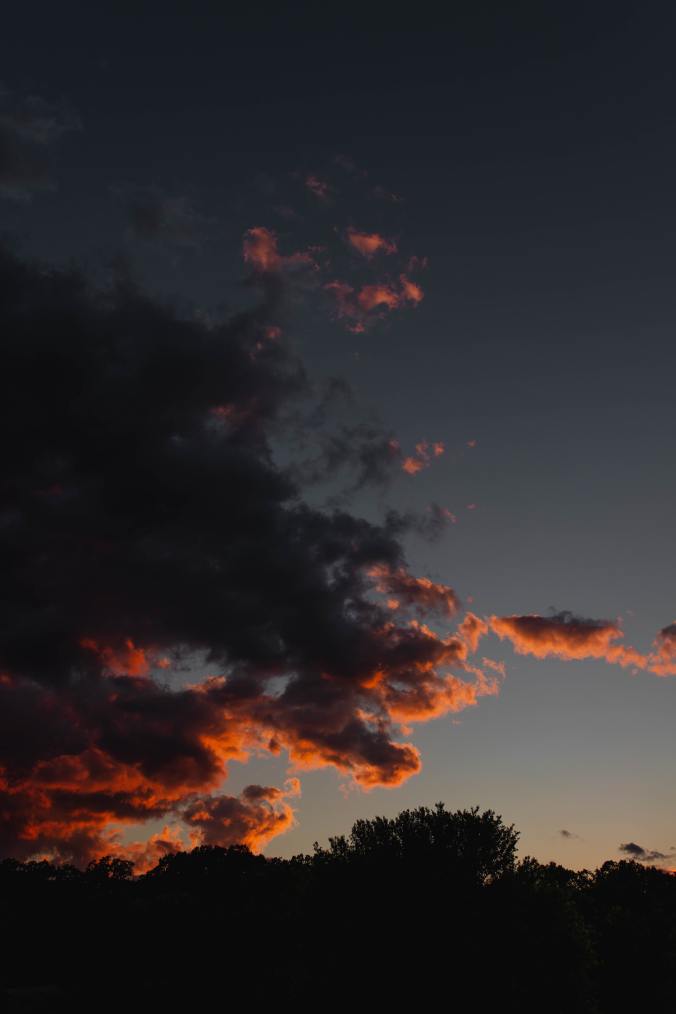 Count it all joy, my brothers, when you meet trials of various kinds, for you know that the testing of your faith produces steadfastness. And let steadfastness have its full effect, that you may be perfect and complete, lacking in nothing.
James 1:2-4

I love the book of James. I’ve spent more time in this little book than I’ve spent in many other places in Scripture, and I’ve found that further study and meditation often leads to fresh discoveries within the text. Even after years of reading these same words, I keep finding new things. The discoveries aren’t always comforting, though.

For example, I’ve regularly referenced James 1:2-4 to remind myself and others that God isn’t absent in trials. In our difficulties, God is at work, growing us through the very things that threaten to undo us. I’ve found great comfort in this truth.

Verse four recently struck me afresh, though. After calling believers to count it all joy when they meet trials of various kinds, James calls believers to “let steadfastness have its full effect.”

Second, “let steadfastness have its full effect” seems to suggest that this is a process. This isn’t a switch to be flipped or a lesson to be learned but a process to endure. This will likely take patience when we’re impatient.

James’s six words suggest that trials aren’t always brief moments of pain but might be drawn out seasons of difficulty. The “all” of verse two may include moments, days, weeks, months, or even years. The trial may be less a specific instance and more a long season. This realization isn’t comfortable, and it may tempt us to despair. But we needn’t lose heart.

The promise of this passage still holds true whether the trial is slight or severe, quick or unending. Though we meet trials of various kinds, we can count it all joy, not because the test itself is pleasant but because the Lord works through tests to grow us. His will is our sanctification (1 Thessalonians 4:3), and he causes all things to work for good for his people (Romans 8:28). He uses trials to strengthen us and discipline to grow us, meaning we can be confident that no matter what we face or how long it takes, God is at work.

No matter the trial’s time line, God remains at work. So let him work, trust his work, and wait for him. He will not fail you or forsake you.

Photo by Xavier Gonzalez on Unsplash