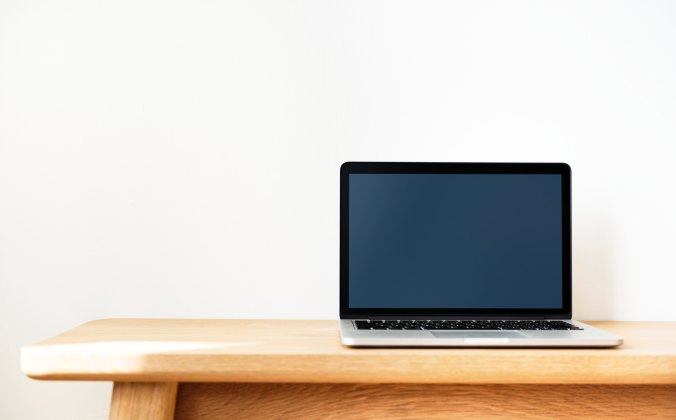 Have you ever tried to cancel an Amazon account?

After realizing I inadvertently held two separate Amazon accounts, I logged into one to look for a “close your account” button. I quickly realized such a button didn’t exist (so far as I could see, at least), so I searched Amazon’s site until I found an FAQ page with some information about closing accounts. That page didn’t actually give an option to close your account, however; it simply described the effects of closing one’s account (negative effects, mind you). After some more digging, I learned I’d need to submit a request to have my account closed, so I clicked the link, followed the instructions, and naively assumed the job was done. Then I received an email asking me if I was sure I wanted to cancel my account, listing fifteen points (yes, fifteen) I should consider before deciding. The email then provided a web address (not linked) I could access if I was sure I wanted to close the account. So I copied the address into my browser, filled out a form, and submitted my request again. I then received an email informing me my request could not be completed due to a blank text box in my form submission and that I’d need to resubmit my request before my account could be closed. Eventually, after my lesson in counting it all joy, I succeeded in getting my account closed, but not before I learned that Amazon doesn’t just let people walk away without fighting for their membership.

Such antics are not isolated to closing accounts, however. Amazon operated similarly with a free trial membership to Prime, making the choice to bypass their offer appear highly undesirable (The button to ignore the trial membership said something like, “No thanks, I would not like to save money by enrolling in this program.”). The button to continue on without enrolling in their plan kept moving in size and location as well, further complicating the avoidance process.

In those moments, I grew quite frustrated with Amazon. I just wanted to leave without having to consider everything I was giving up, without having to think through every minute detail involved in leaving. I wanted an easy out, not a complicated exit. But Amazon doesn’t want to lose users. They not only have a business to run (a business that doesn’t work without users), they also have a program that benefits their users. They know they can help people with their services, and they’re willing to be temporarily annoying for the chance to keep people involved in the program.

Question: When was the last time you or I acted like Amazon? I ask because, as I think about brothers and sisters in the faith, I fear I make drifting away from devotion to Christ too easy for people. I don’t always ask the difficult questions that lead people to consider what they’re forsaking by their failures to prioritize the Lord. When people I know begin to lose focus in their walks with the Lord, I’m not always quick to probe deeper, to seek their good. I’m not always good at holding people accountable to Christ.

I’m not trying to equate Amazon and the church, nor am I trying to argue that we need to annoy people for the sake of Christ. But I think we can learn from Amazon’s approach to membership. They don’t take their members for granted. They don’t force people to take their recommended actions, but they make sure people know what they’re rejecting.

This week, may the Lord make us a bit more like Amazon. May we speak the truth boldly in love. May we ask difficult questions of those in the fold who are forsaking their responsibilities as members of the body of Christ. May we engage in the difficult work of accountability, and may we be humble and teachable when brothers or sisters hold us accountable. And may God be glorified by our love for him and for others.

Photo by rawpixel on Unsplash

Many thanks to Brett Dickson for reading over an early draft of this post.