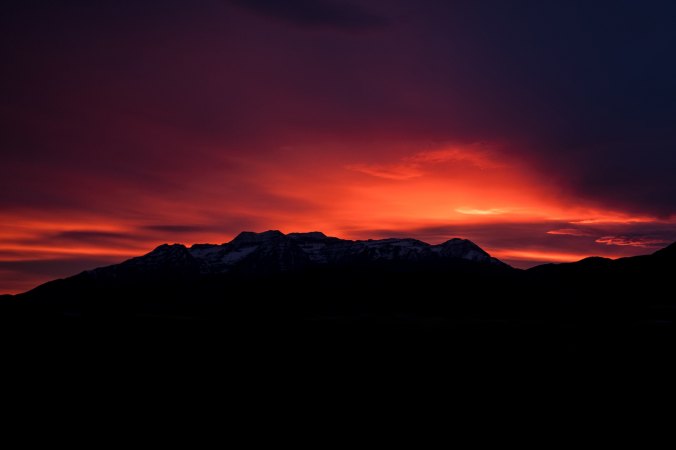 Though a host of thoughts and feelings filled him, he closed his eyes, slowed his breathing, and remembered.

He remembered the darkness of that one day, many years before, when all hope seemed to be utterly lost. He remembered the shame, the fear, the weight of anxiety. The uncertainty was horrifying.

“It’s odd,” he thought, “that after all one has seen, doubt can still devastate the mind. No matter how firm the belief, doubt still has its way.”

The pain came back. It was almost more than he could stand.

“Master, give me strength.”

And then, as if lying in wait all along, came the doubt.

Why would he help you? What faith have you to boast in?

The sweat that beaded his forehead began to run down his face. He fought against the accusations.

“That’s it! Feeling!” he thought, and he winced. There was the pain again. He opened his eyes and strained to lift his head from the dirt. As his eyes focused, he saw the spear towering above him like a tree. His eyes followed it down to his wet, red stomach. He was covered in similar wounds. But he refused to go. Not yet. Not until the accuser had an answer. He closed his eyes tighter and remembered.

He remembered the room. He remembered wondering if he was the only one still sane, the only one not driven to embrace the impossible tales of a few grieving women. In spite of his sorrow and fear, he still kept his reason. He knew better than to get his hopes up.

No one would come after you, whispered the doubts. You’re not worth saving.

He felt tears now mixing with the sweat as he remembered the feeling of grace. He slowly moved his hand to his own side and felt a similar wound, though fresher than the one he felt before. He laughed, painful though it was, as he considered the irony.

“Death by spears.” It seemed fitting. What had secured his faith in the past now secured his future. The pain kept growing, but it no longer seemed to matter. The doubt had stopped, overwhelmed by a stronger faith. And his Master’s words came back to him.

“I have said these things to you, that in me you may have peace. In the world you will have tribulation. But take heart; I have overcome the world.”

He felt the warmth of love with each word. As Thomas lay there dying, he closed his eyes, smiled, and remembered.

Photo by John Jennings on Unsplash